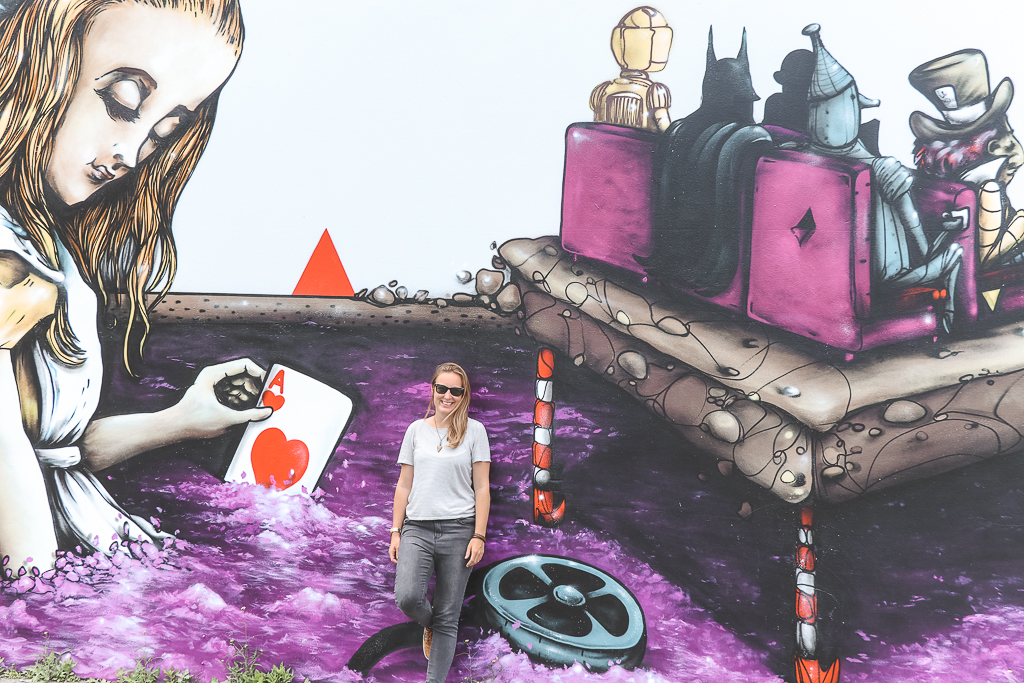 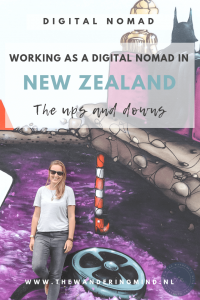 That’s why I decided to write a really honest article about this subject. Not necessarily about the general life of being a digital nomad, but specifically on being a digital nomad in New Zealand. The lives of digital nomads are very often romanticized and people love to pretend on social media that it’s way more awesome than it actually is. Most of the time you will see all this perfect stories coming from digital nomads in parts of the world like Southeast Asia, where the digital nomad life is so much different than in Oceania. But you know, I just prefer to be honest really (blame my Dutch blood for that) and I don’t want to give anyone the wrong picture. So, that’s why I will share our story and our opinion about traveling around and working as digital nomad in New Zealand.

How I suddenly became a digital nomad in New Zealand

When I decided to work fulltime for myself while traveling around in New Zealand back in april 2018, I was suddenly able to label myself as ‘digital nomad’. To be honest: I always hated that name. Not because of the name itself, but because of the whole ridiculous hype and fake culture that started to grow around it at some point. When you take a look at Instagram, you will see all these perfect unrealistic photos of people working at the pool side carrying a laptop in one hand and a cocktail in the other. It might be the reality for some people, but definitely not for the majority. My reality was that I was working at some crappy old table in a hostel surrounded by noisy people, because I thought it wasn’t worth it to spend $ 20,- on some sandwich in a lunchroom, knowing the internet connection wouldn’t work well enough anyway.

However, the digital nomad lifestyle was not entirely new for me. I started working for myself back in 2013 so I was already pretty much used to carry around my laptop to the most odd places anyway. I had some periods in between where I found myself working in other jobs as well, like we did in Australia. But since we started to travel in 2016 I always continued to work online at the same time. I was just not working fulltime on my business and was also not completely independent of it. That fact always gave me some sort of (financial) peace. Especially at the moments when we were traveling around in more expensive countries. But also some jobs I had – like working on a farm in the outback of Australia – were really good life experiences. I was happy to take a step back to have these experiences in life.

Nevertheless it was a dream of mine to, at some point, work completely independent and fulltime on my own business again. It was a dream I wanted to fulfill after our planned year in New Zealand. But suddenly, like it was coming out of nothing, that dream became reality way faster than I expected. I can try now to tell you some amazing story how I suddenly found all the confidence to just go for it or about this great and amazing business idea that suddenly popped up in my head. But no, that ain’t reality. The truth was that I wasn’t able to do physical work due to a bus accident we had four months earlier in Laos. Working for myself gave me the opportunity to sort out my own working hours and to stop at the moment the pain was getting too bad. Suddenly I was working on my own business again. And suddenly my dream became reality: traveling and working as a digital nomad.

Reasons to not become a digital nomad in New Zealand

So that is where it started. Behind that crappy old tabel in a hostel covered with a tablecloth from god knows how many years old. The whole plan we had for New Zealand completely changed. Our plan was to both work in New Zealand on a Working Holiday Visa. For the experience of working abroad but also to save up some money to continue our journey after New Zealand. Meanwhile we would explore New Zealand in between jobs. And after New Zealand I would be able to start to work on my own business again. It sounded like the perfect plan.

There were two important reasons why I was not that keen on becoming a digital nomad in New Zealand: the costs of living in New Zealand and the way we were planning on traveling around the country.

The costs of living in New Zealand, they are high

New Zealand is an expensive country. It is a really expensive country to be honest. Accommodation is not cheap, but also food and drinks come with a certain price. Even if you make your own meal. And fact is, when you are planning to live and work for a year in a country, you can’t just live on canned soup, can you? Unless you already have a good money making business, New Zealand is not the easiest country to go to as a digital nomad when it comes to living costs.

Traveling in New Zealand: totally awesome, but not as digital nomad

To keep the costs of traveling in New Zealand low, we bought our own van. This way we were able to travel around and to stay on (free) campgrounds in the middle of the nature. It was the most awesome way to explore New Zealand as a traveler, that’s for sure. It really was. I would certainly do that over again. But as a digital nomad? Hmm, not really. Because obviously there is no internet on most of these campgrounds and working while driving around at the same time? Not a good combo.

Next to that we were mainly traveling around in autumn, winter and the beginning of spring. Although the autumn in New Zealand is a pretty good season to travel around, winter was getting way too cold. Try to write an article on your laptop when it gets to zero degrees Celsius in your van. Not good for your nor your laptop. Also not for your neck and back by the way. It didn’t improve my physical health at all.

So why don’t you work somewhere inside then, you might ask yourself now. And that’s a fair question. It might surprise some people however that most internet connections in New Zealand are really bad. The internet speed is on average extremely low, finding an internet connection that actually works is also not a common thing and sometimes you are bound to a daily internet usage of max 500 MB or 1 GB. At some accommodations you still need to pay for internet, and often you still end up with a very slow internet connection. For the work I do, I never really need to have ultrafast internet, but if it’s not even possible to upload one photo on my blog… My boyfriend Daan also started to work for himself later in New Zealand. He does actually need to have a reliable internet connection, so working was often a pain in the ass for him. I can still hear him swearing.

The internet connection in lunchrooms was often also not that great. So when we got to the point we really wanted to work more often, we ended up visiting libraries all around New Zealand. We experienced that the internet is often faster in libraries and we did find a few where it was actually really nice to work. But we also had multiply times that children were screaming around us and that we weren’t able to charge our devices. Well, can’t complain much about this free option, right?

Housesitting in New Zealand as a great solution

To get more work done and to have a sort of daily routine in our lives, we decided at some point to do some housesitting jobs around the country. This was a great solution. Suddenly we had a ‘home’ with fast internet and barely any costs. And during the weekends we were able to explore the area around. Jackpot! I do have to say that housesitting was some sort of life saver for us at that moment. If you are planning on working as a digital nomad in New Zealand and you’re looking for some cheap options, you might want to consider housesitting for sure.

Because that was one thing I certainly missed while working and traveling in New Zealand: having a daily routine. Ok, this might sound odd coming from someone who is traveling fulltime. And it is hard to have a daily routine as digital nomad in New Zealand anyway. But there is a big difference between having at least a sort of daily routine and no routine at all. The result: not being really productive, not enjoying everything and it was hard to really work on my business. Boy, I didn’t like that! It also had the result that I didn’t enjoy traveling around New Zealand as much as I should have enjoyed it. And that while New Zealand is the most beautiful country we have ever been to!

Now we left New Zealand and living as digital nomads on Koh Lanta, Thailand for two months, our lives look completely different. Yes, we do travel less at the moment, but we work more. By doing that we can give more attention to our businesses and really start to grow it. And in the weekends and during the evenings we have time to explore the island and the area. I can only say that I learned so much during our time as digital nomads in 2018. And I am sure I will continue to learn more and more every day that is still coming.

Working in New Zealand as digital nomad: can I recommend it?

Surely it doesn’t come as a surprise anymore, but I can’t really recommend to work as digital nomad in New Zealand. The lifestyle is expensive and not really easy to maintain over there. And it’s definitely not good for your physical health as well to have to go to random places all the time. Did I already mention the poor internet quality? However, New Zealand is absolutely worth it to go to one day. But for us personally, if we would go back there, we would go there as travelers and not as digital nomads.

What might be a downside for some people as well, is the time difference. We didn’t had any problems with it as we are not bound to certain time frames, but I know some other digital nomads actually do. The time difference between our home country The Netherlands and New Zealand is between 10 and 12 hours. It was possible for me to respond on messages till it was around lunchtime in The Netherlands. But after that it was time for me to sleep. I think a lot of digital nomads might have some problems with the time zone here.

Would you like to work as a digital nomad in New Zealand? 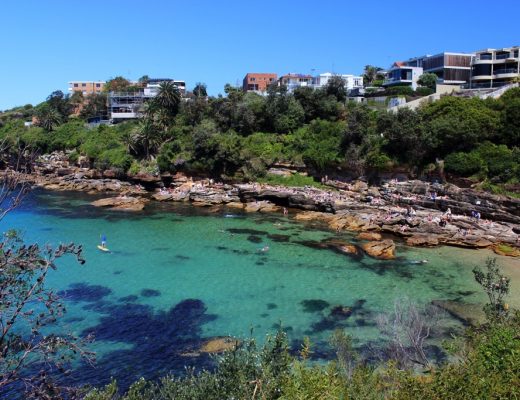 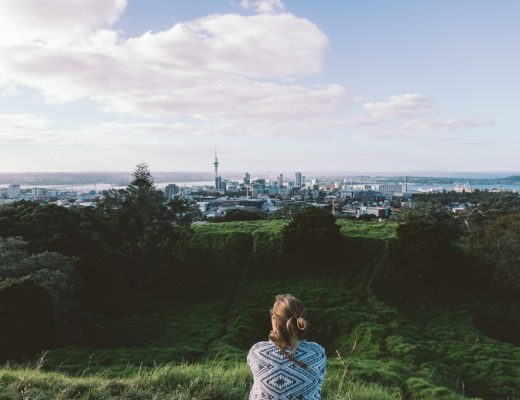 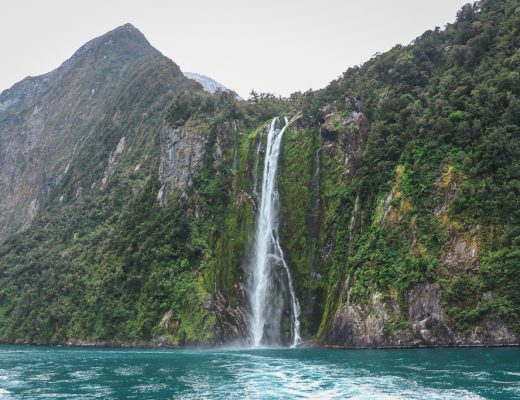 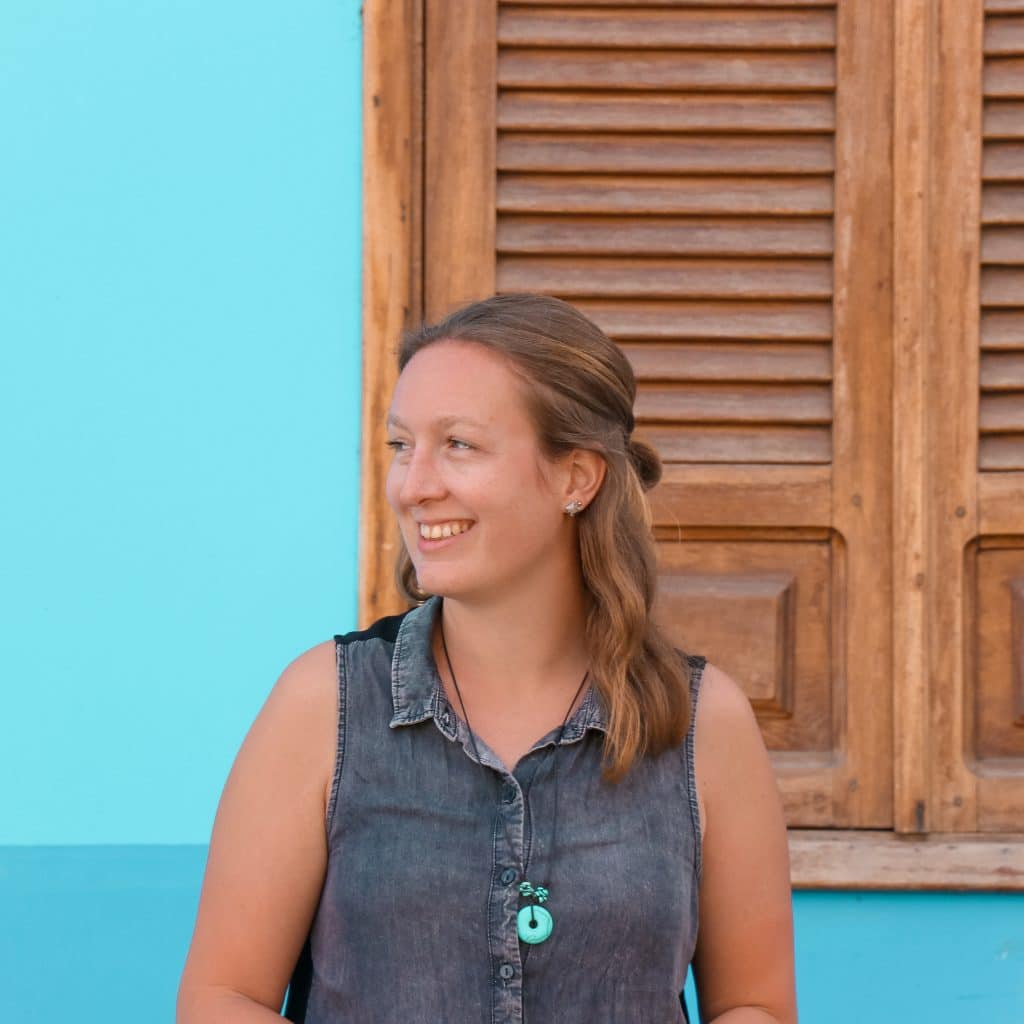 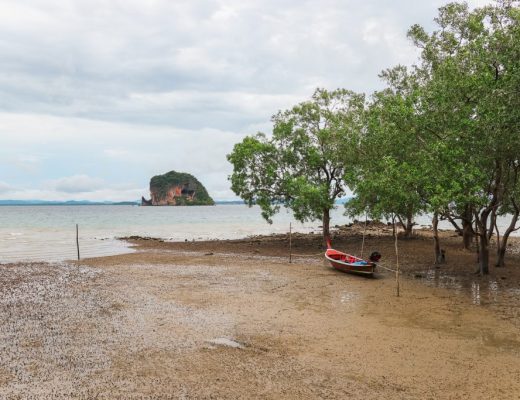 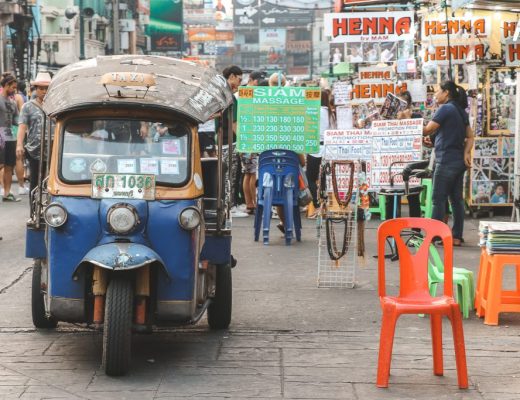 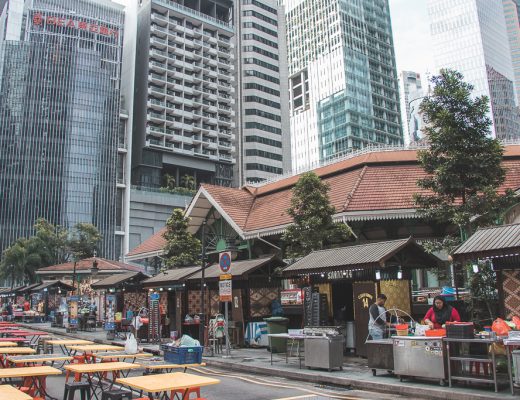 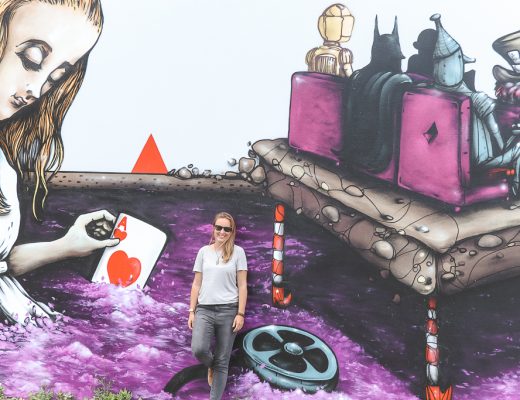 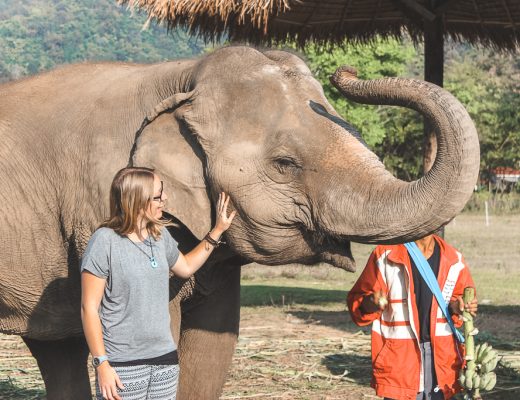